In day-to-day life, we face physical problems such as pain, fever, tiredness, etc. we try to overcome them with the help of medicines and medical assistance such as doctors or pharmacists.

But sometimes, we face problems with our mental health, such as stress, anxiety, or depression. We don't take our mental health seriously as we take our physical health. But there is one more thing that we miss to identify and affects us a lot. BLIND SPOTS.

We often have the term as an eye problem or a driving term, but do you know this term has to do with your psychology also. While driving a car, we don't have an exact 360-degree vision. We cannot see some areas because some parts of the vehicle are obstacles to it; this is known as a blind spot while driving. And what about the psychological blind spot. The psychological blind spot is defined as our behavior or activity that we cannot see, but others can easily see; it is known as a blind spot in psychology. For example, if you are talking with someone and at a point you start a debate and continue talking without even listening to the other person, you try to prove your point to the person so severely that you forget to listen to what he is saying. In this situation, you are just establishing your point, but the other person can see clearly that you are not listening to him. While doing this, you missed many things and didn't even realize. This is known as a psychological blind spot. (Stone, H. & Stone, S. L. 2014)

Psychological blind spots can cause a lack of conversation skills.

Have you seen the TV news debates where a panel of people and a host conducts the discussion on a specific topic. The whole board has a different point of view to see towards the issue. At a point, they all start talking together without listening to each other and get irritated with that because you can't hear any of them. Similarly, this happens to you also. When you are continuously talking while having a conversation with someone without hearing them, it shows that you are not interested in the other person. That's where you lack the skill to communicate with someone because of blind spots.  (Stone, H. & Stone, S. L. 2014)

Denial happens when you are not ready to introspect yourself and deny every feedback given by someone. When someone criticizes or shows your mistakes, you are not willing to take them constructively. You contradict it a lot, which happens because of not knowing your blind spots.

You always hear things like "control your emotions" in this casual world. But do you really need to? Have you ever thought about what happens to those feelings? It all stays in your subconscious, which can lead to mental issues. For example, if you have a crush on someone, you hesitate to confess to them, and then you realize that you should have expressed yourself in front of them, but the time has gone. After this, you feel heartbroken, helpless, lonely, and sad, but you control these emotions, which takes you to depression.

Unaware of surroundings or being lost.

You often hear someone saying about you or anyone, "he/she is always lost in his own world." So what does being lost mean? When you completely forget what is going around and are lost in your thoughts. If you're facing this problem of lacking concentration, it is because of your blind spots.

While living in this judgemental society, you think that people are watching me. I should behave appropriately. Subconsciously you do this with your emotions. You often don't show your anger in public, even though you feel outraged. You feel that you won't look sad even though you are sad. 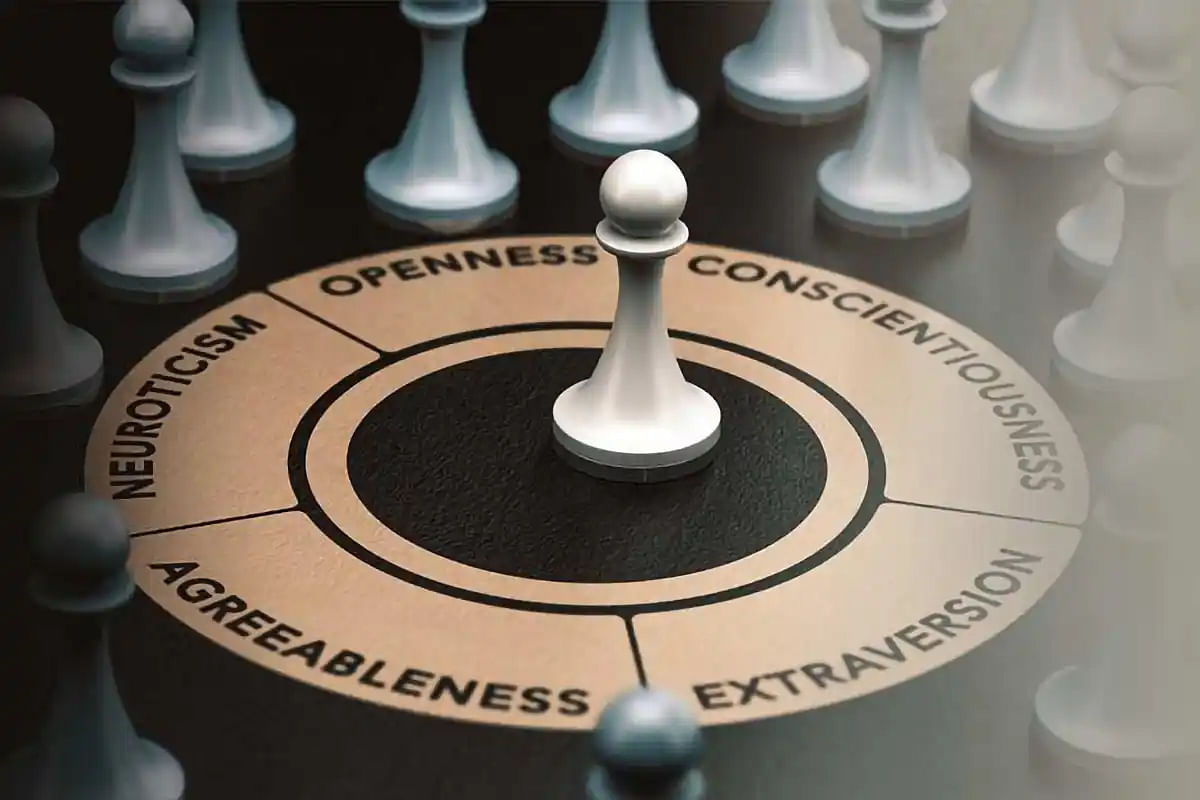