Depression is a significant illness that affects every group of individuals. In the US, more than 21 ./. million people suffer from depression. People quickly get depressed when they feel low self-esteem and lack self-confidence; some trigger incidents that will make the individual feel worried and lost.

Maintaining positive, happy mental health is necessary to overcome hardship; nowadays, youngsters hide their sorrows, feelings, and sadness inside themselves.

These are the causes of depressive episodes to develop.
It should be treated immediately with the help of a physician; untreated depression will harm your health.

The most widely used drugs are antidepressant medications to treat people's illnesses, like venlafaxine, which is more effective. Thus, let us see more about the drug in detail.

Venlafaxine is a group of drugs belonging to the antidepressants classification known as selective serotonin and norepinephrine reuptake inhibitors(SSNRIs). It is a prescription drug to treat conditions like major depressive disorder, anxiety and panic attacks. The drug improves your mood and emotions.

It is sold under the trade name Effexor; it was first marketed in America in 1993 for the treatment of depression. It is also an off-label for migraine, diabetic neuropathy and hot flashes.

How Does Venlafaxine Work?

Venlafaxine belongs to Selective serotonin-norepinephrine reuptake inhibitors(SSNRI). It usually works by increasing and regulating the neurotransmitter levels in the brain. These are also called norepinephrine, noradrenaline and serotonin. When you consume at a low dose, it helps to prevent serotonin reuptake. It means it will leave more serotonin in your system soon; in high doses, it inhibits serotonin and noradrenaline reuptake.

Moreover, Norepinephrine is a stress hormone; it affects the brain parts and is related to attention and response; it also increases the heart rate and triggers glucose levels. While serotonin helps in the mood and emotions of the brain, like inhibiting ety, aggression, sleep and memory, thus both hormones help play a role in our brain to feel calm and relaxed.

Venlafaxine is an antidepressant in the selective serotonin and norepinephrine reuptake inhibitors class of medicines (SSNRIs). It influences brain chemicals that may be out of balance in people who are depressed. It is a medication that treats severe depression, anxiety, and panic attacks.

A hot flash is a sudden feeling of warmth in the upper body, mainly in the face, neck, and chest. Your skin will likely flush, giving the impression that you're blushing. Another symptom of a hot flash is sweating.

Hot flashes are usually caused by menopause, while other medical issues can also cause them. Venlafaxine has also been shown to help with vasomotor symptoms and depression symptoms. It's becoming more popular as a nonhormonal treatment for hot flashes, especially among women concerned about or who have contraindications to estrogen-containing medications.

Although estrogen has been used to treat hot flashes for many years, the Women's Health Initiative trial findings have raised concerns about its safety. Newer antidepressants are being researched as a potential treatment for hot flashes.

How long does Venlafaxine stay in your system

The recommended starting dose of venlafaxine is 75 milligrams per day. This could be increased to a maximum amount of 375mg over time. Your doctor may prescribe a lesser dose if you have liver or renal problems.
Venlafaxine is not available over the counter.

You should always consult your healthcare provider before consuming this medicine. Order Venlafaxine online from a certified online pharmacy. Venlafaxine pills and capsules are available in both immediate and extended-release formulations. How you take them is determined by the type you've been given.

Immediate Release - Initially, take 75mg/day every 8 to 12 hours; it may be increased by 75 mg/day no more than once every four days.

How To Take Venlafaxine?

Side Effects Of Venlafaxine

Side Effects are widespread due to the beginning stage of that drug, but after some time, it will go on its own,

Some of the common symptoms are below

Before dealing with the drug, it is advisable to know more about thepprecautionaryaryaryryn measures.
Because this drug is not possible for everyone,

It is not indicated for the person who has a seizure disorder.

People who have taken the anti-depression drug known as Monoamine oxidase inhibitors (MAOI) should wait after 14 days before using the drug venlafaxine. When it interacts together, it will lead to adverse effects.

People with allergic reactions should not consume this drug because it includes venlafaxine hydrochloride, hypromellose, gelatin, titanium dioxide and iron oxide. It causes severe allergies in the body.

The drug is linked with increased high blood pressure or hypertension in patients, so the doctor should monitor it.

A study published pregnant women taking the drug or at high risk of miscarriage, so it should not be taken in pregnant women; consult your doctor in case of an emergency.

The drug passes into breast milk, which is unsuitable for your child's health.

There is no specific diet pattern for taking the drug to follow your doctor's order.

The drug will lead to extreme dizziness and tiredness, so avoid drinking alcohol with Venlafaxine.

It is not approved for those under 18 years of age.

When you combine venlafaxine with other sleepy medicines, side effects can be amplified. Consult your healthcare professional before taking an opioid prescription, a sleeping drug, a muscle relaxant, or a treatment for anxiety or seizures.

Do not start the drug after using MAOIs within two weeks of usage. Taking both the medication action at a time will lead to severe interaction and life-threatening conditions. These include high fever, stiff muscles, heart rate changes and confusion.

Phentermine is a weight loss drug when taken together with venlafaxine, will lead to severe weight loss, serotonin syndrome and an increase in blood pressure.

Avoid taking  drugs, such as

As of now, we have come to understand the drug's working state. Thus, it belongs to an antidepressant group of Selective serotonin-norepinephrine reuptake inhibitors. It works effectively on the chemical area of serotonin to remain calm and relaxed. A person who is consuming antidepressants should be thoroughly monitored to avoid any adverse reactions to the drug.

When your symptoms become lesser, if you wish to withdraw the drug, inform your doctor first; they might help you overcome the withdrawal effects of the drug. 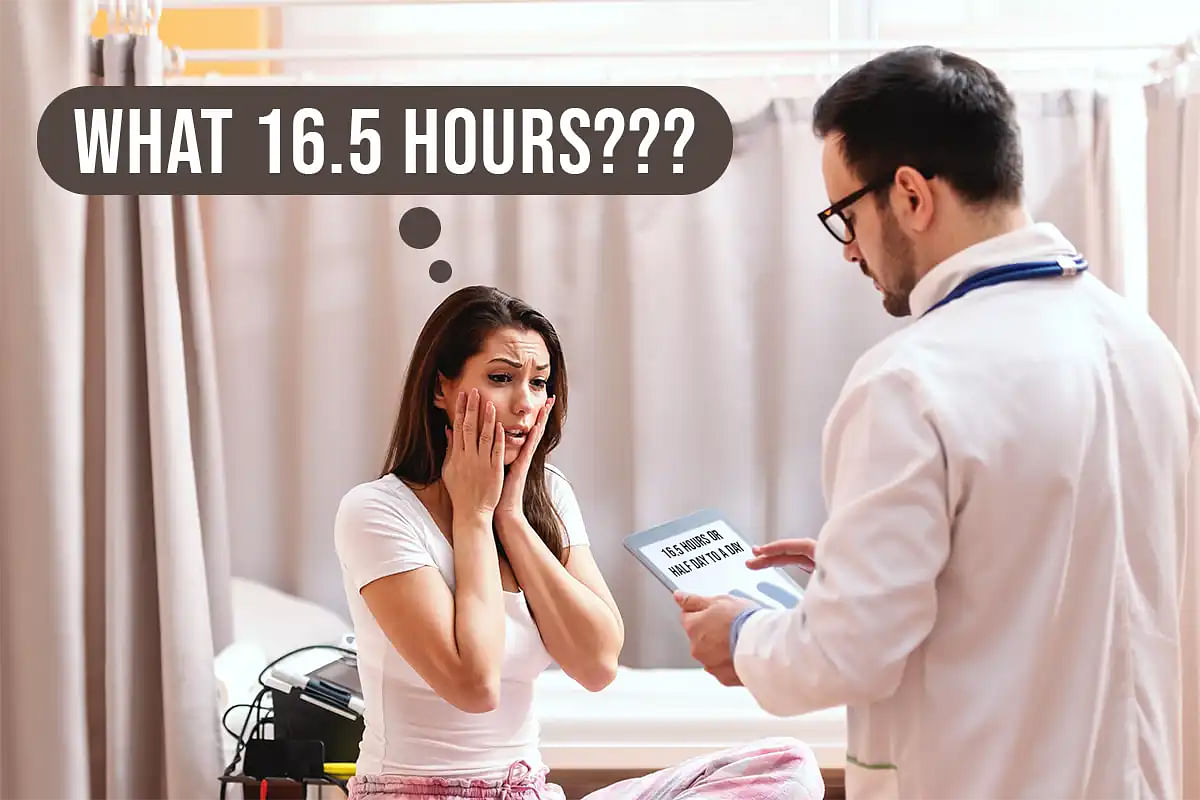